How a man expresses his virility has a lot to do with the kind of scent he’s wearing. Is it edgy, ambiguous, sexy, or mysterious? It’s all in the scent a man chooses to glamour himself in. In a way, the fragrance itself is an art that illustrates the endearing statement of “unconquerable” and “powerful” on a man. In this article, we’ll help you find a masculine scent that suits you.

However, choosing the most suitable masculine scent might cause a bit of a dilemma among certain men at times. This is why, in this post, we’ll be looking into the making of the so-called ‘masculine fragrance’ and why you should make the right pick when it comes to selecting a scent.

What is a Masculine Scent

But apart from that, what exactly is it that makes a scent or fragrance masculine? Just like feminine or unisex fragrances, the masculine ones also come from a certain fragrance family.

Masculine fragrances are known for their intensity on the base notes. The notes are usually stronger and more long-lasting.

These can be anything, ranging from woods, strong spices to even fruity scent, so, let’s get started with some of the most typical masculine notes.

Using a combination of leaves, woods, and flowers, these fragrances can bring about a smoky, tobacco aroma. Along with it, leather infused notes and a dash of pepper is very common.

Fresh, sporty, and invigorating, these fragrances often feature citrusy notes such as orange, lemon, mandarin, or grapefruit. These are followed by a blend of other notes like bergamot, patchouli, and white musk to deliver a unique twist.

A predominant name in men’s colognes, musk has a sexy, sensual, and rich scent that drives people wild. It is a fragrance synonymous with masculine scent in every sense as well as a very popular choice among men.

These fragrances are known for employing non-citrus fruits within the likes of apple, pear, plum, or even tomato. It is often combined with other notes like sambac, cedarwood, and musk to balance out the fruity scent.

Dry and warm, it makes use of strong earthy flavors like sandalwood, patchouli, and cedarwood, which are often infused with spicy notes like cardamom. It is common for these earthy scents to be associated with masculinity but the earthy aroma also warms the body, providing a sense of well-being.

What are the Typical Traits of Masculine Fragrances

It can be difficult to put into words the very essence and scent of the masculine fragrance. But there are a few things that are generally considered to be typical of masculine scents, which eventually helps separate the scent from feminine or even unisex perfumes.

Masculine fragrances are typically considered to be a lot less sweet as opposed to feminine perfumes.

Instead, the fragrance usually places much emphasis on heavy notes like woods, spices, or smokey scents as a source of inspiration for the typically trademarked smell of what is known as the masculine scent.

The scents itself are strongly associated with generalized ‘masculine’ things like lumberjacks, strong booze such as whiskey or leather to put an ‘outdoor’ scent sort of label on the smell.

An example of such a smell would be the Odin 09 Posala from Odin New York. It has a base note of tobacco and amber tones that gives off a very earthy outdoor vibe.

That being said, woody and musky aren’t the only trademarks of masculine scents. A lot of people often forget about masculine fragrances that are sweet.

This puts a very important narrative on how broad the fragrant spectrum is and how masculine scents aren’t necessarily limited to dark, earthy tones alone but includes a lot of other sweet, fresh, and clean tones.

It takes great consideration to pull off a compelling character out of yourself. If you are paying little to no attention to the scent you are wearing, you might as well end up creating a sluggish persona.

After all, the way you dress is the way you are addressed by others and yes, this applies to the selection of perfume you choose to wear as well.

How should you proceed with choosing the right one?

First of all, you have to know yourself. Always remember, you wear the perfume and it is not the other way around.

Hence, it is important to select a scent that embodies your personality, character, style, and even your natural body chemistry.

Yes, you heard that right!

Every scent reacts differently with different body chemistry. What is deemed as a great scent on someone may not be the case for you. This means, when you are shopping, don’t just skim through the fragrance profile and pick something that you think will smell great on you.

Do your bit in actually trying on the perfumes and with a little patience, you’ll get the right pick.

Right then, we have established how essential it is to recognize your own personality based scent.

But, it’s also important to make note of how every perfume has its own ‘notes’ that separate one from the other. It is highly recommended to check which base notes a certain perfume may contain.

Just because you go for a heavily seduced masculine scent doesn’t mean it will instantly lift your aura.

As mentioned before, your fragrance will state your personality and charisma. So, experiment and play with tones before you abruptly settle on one.

For example, if you’re a romantic, you can go for something with a bit of floral and spice infusion to get a clean and playful scent check.

How to Shop For a Masculine Scent

To land the perfect scent for your many occasions, it is essential to know the basics of purchasing a fragrance. With fragrances, you have to learn to be patient and selective.

Here’s how you can get started on purchasing fragrances without regretting the scent.

1. Decide on the Scent

Every fragrance or perfume comes with a different set of ‘tones’ that regulate the overall scent. It consists of three separate layers: top, middle, and base that works together to create a particular smell.

For instance, with fruity scents, you get undertones of apple or citrus while with musk you get leather or pine based tones.

It is always a good start to determine your preferred type of perfume and then identify the base notes it contains before you make your purchase.

2. Decide on a Concentration

Fragrances are known to come in four levels of concentration. Usually, higher concentration means a higher price along with a more potent scent that stays longer.

The highest concentration is called parfum or perfume, which can last an entire day with a single application on the wrist.

Next to high concentration, there are also lower concentration fragrances called Eau de parfum that typically last for about 6 hours.

The third one is eau de toilette, this is a fairly affordable one and can be found be in retail stores. The final and lowest concentration is called the eau de cologne which lasts for roughly 2 hours.

Before you pick any fragrance, whether it’s cheap or expensive, always do a simple test to make sure you are spending money on a perfume you’ll enjoy wearing.

You can always take a sniff off the bottle but the best way to lock on to a smell is to apply it directly on your skin. This can be done via testers that are offered by many stores these days.

Should You Avoid Any Female Scents

The general idea behind a fragrance was that certain notes are attributed as masculine while some are feminine.

More recently, the introduction of unisex fragrances has somewhat broken the divide between what should typically be considered as masculine or feminine.

Although, there is a very transparent perception of how ‘floral’ and ‘amber’ notes are easily accepted as ‘feminine’ while ‘herbs’ and ‘spices’ as masculine.

Let’s not forget the fact that context is everything. Setting aside the typical association of notes to a certain gender, the most important part is understanding how these notes interact as well as the personality and mood they set for us.

When you observe closely, the notes are often used interactively between both feminine and masculine fragrances.

For instance, vanilla and lavender, which are often considered as softer and more ‘feminine’ in a way are also used in masculine scents.

In fact, ‘Pour Un Homee’ which translates to ‘For A Man’ was the first ‘masculine’ fragrance and it relatively featured lavender and vanilla scent along with cedarwood and musky amber base.

So, the real question isn’t in avoiding female-like scents or tones but more on how these notes can best interact to give you a suitable fragrance to meet your taste.

Elegance isn’t always about the clothes or the jewelry you wear. The way you smell can also dramatically help in creating a classiness that is your own.

And the best thing about fragrances is that you can have as many as you want, so you can switch between different moods and occasions.

Once you find a comfortable fragrance, it can be easy to acquire an appreciation for fragrances that complement your natural scent. 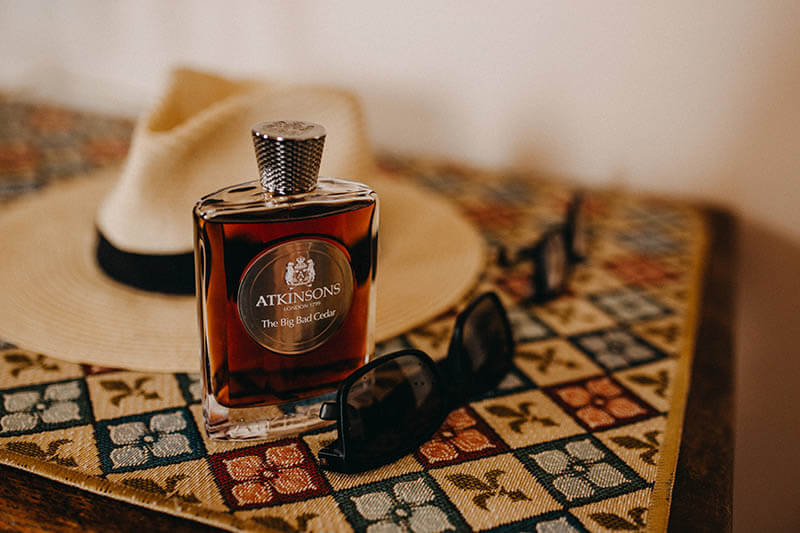 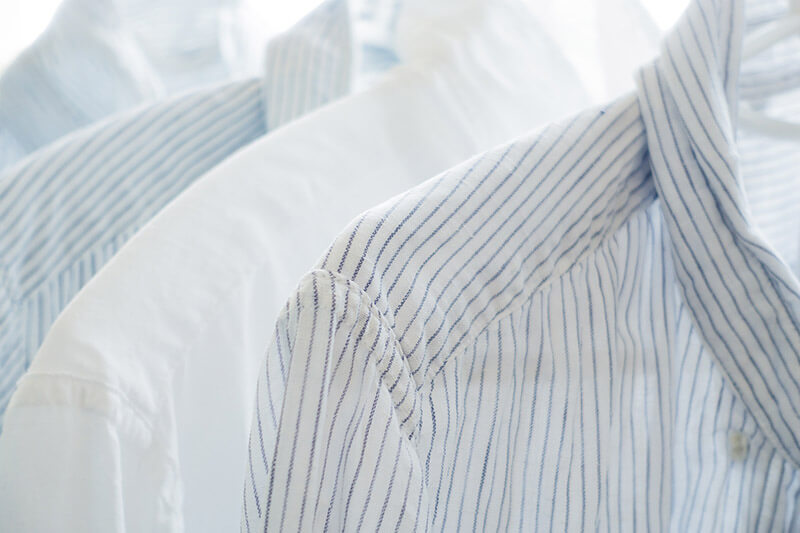 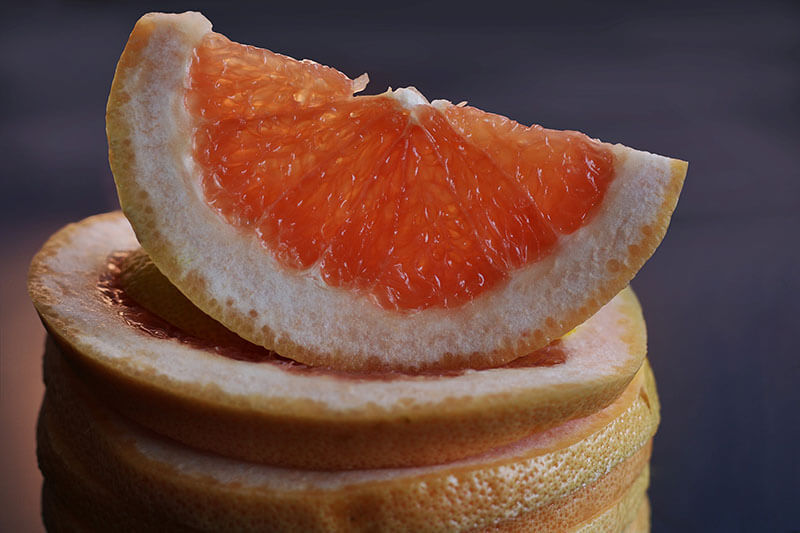 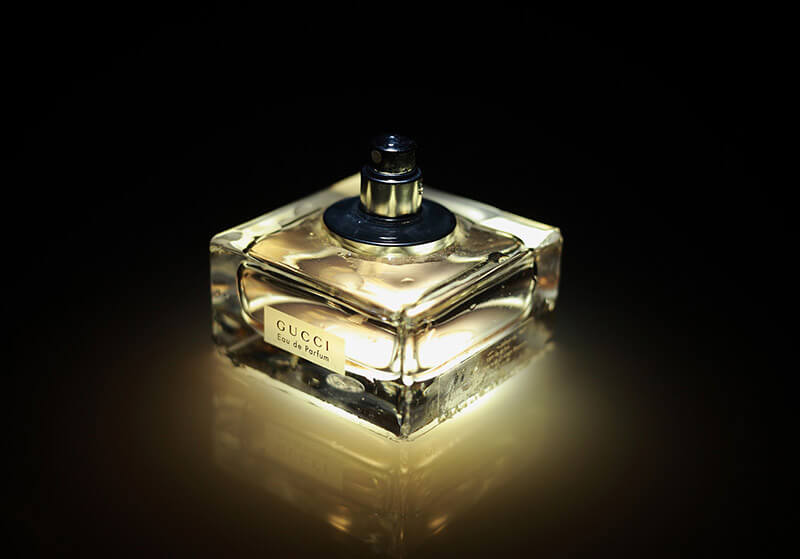 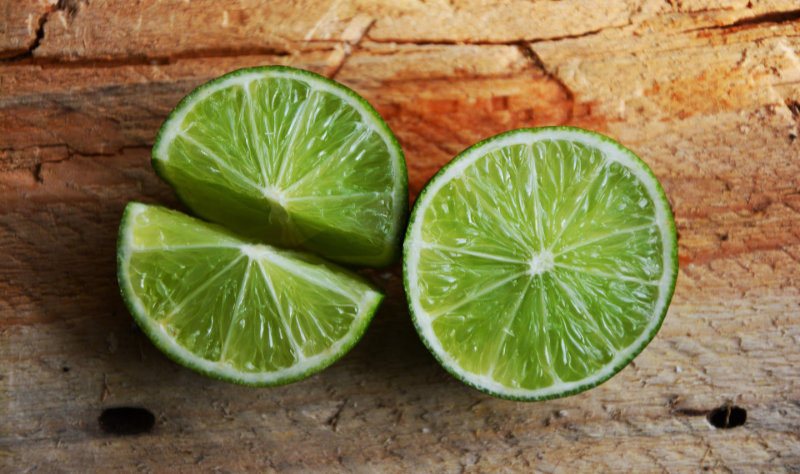